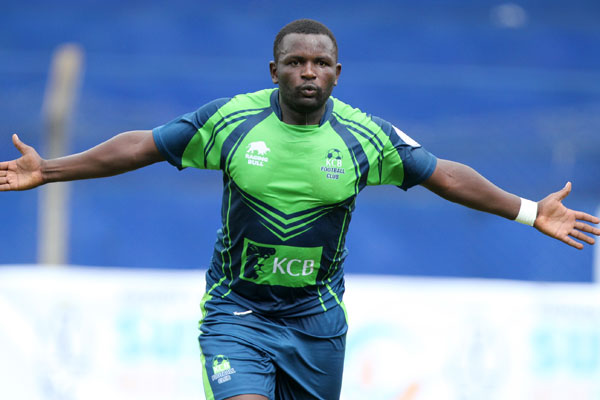 Agwanda is now on 12 goals (a goal better than Otieno) and will hope that he can go all the way until the end of the season but he should be very wary of other players who are just behind him in what is proving to be one of the tightest race in recent seasons.

Despite not scoring over the weekend, Ulinzi Stars Enosh Ochieng has eight goals the same number of goals as AFC Leopards’ Elvis Rupia who bagged a brace in their 2-1 win over Sofapaka; the duo being other players who can’t be ignored in the race.

Gor Mahia will be pinching themselves as their top scorer in midfielder Kenneth Muguna who has six goals to his name this season; the group having Allan Wanga, Yema Mwana, Luke Namanda, David Simiyu and Reagan Otieno.