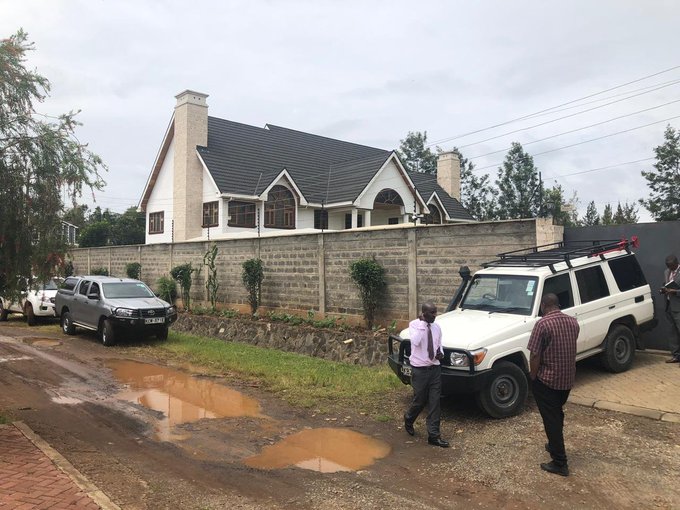 Echesa has been mentioned in several scandals, the latest being the fake fire arms deal that is alleged to have happened within Deputy President Harambee Annex office.

Echesa was arrested just metres away from the DP’s office on Thursday, February 13 over the scandal.

The alleged Ksh39 billion arms deal that was to be orchestrated by Echesa took a dark turn on Thursday, following  Sergeant John Kipyegon Kemei, a police officer who was on duty when Echesa visited Ruto’s office with two arms dealers representing a Polish firm, was found dead.

Police soon confirmed that Echesa had been apprehended after allegedly getting into a fake contract with foreign investors dealing with military equipment whom he convinced he could help secure a lucrative multi-billion shilling Kenya Defence Forces (KDF) tender for arms and military surveillance technology.