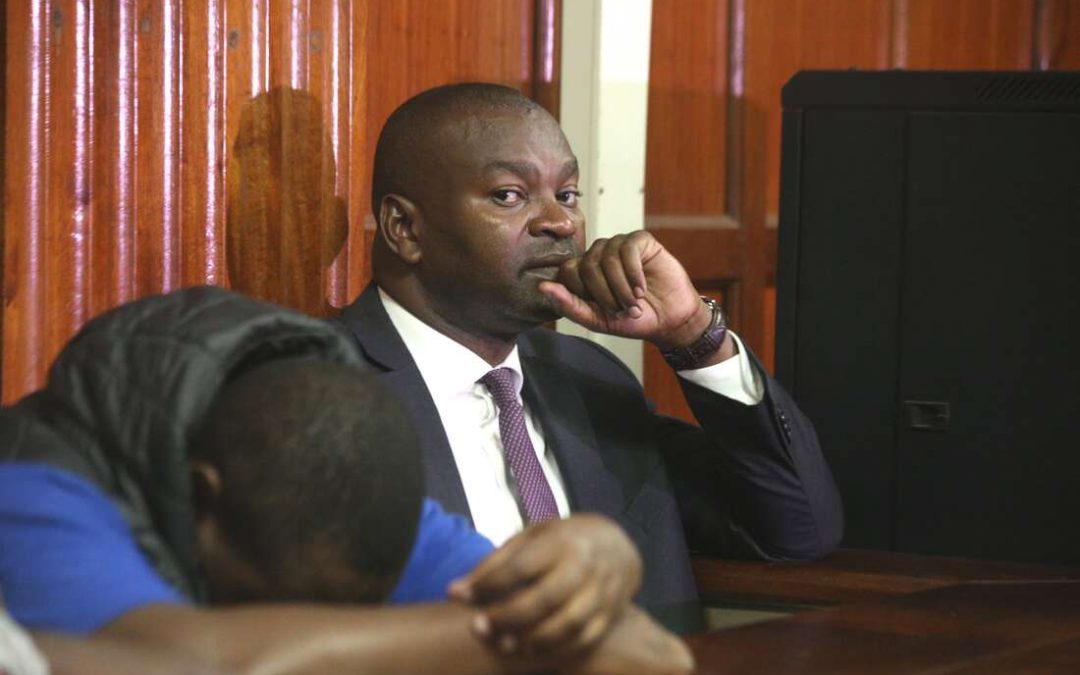 Former Sports Cabinet Secretary Rashid Echesa has been freed on a cash bail of Ksh1 M or Sh1M bond over assault and disturbance charges during the Matungu by-election.

Appearing before the Kiambu Magistrate’s Court, Echesa pleaded not guilty to charges related to violence.

Echesa had been arrested on Friday last week and arraigned in a Kiambu court on Monday but was detained for one more night in police custody awaiting the bail ruling.

Kiambu chief magistrate Patricia Gichohi in the ruling ordered Echesa to be reporting to the directorate of criminal investigations (DCI) headquarters every Monday starting next week.

Echesa was also instructed not to interfere with any of the witnesses or the complainant.The court found that the Investigating officer can be able to conduct investigations without Echesa being in custody.

The chief magistrate also said that the prosecution is not obliged to claim that Echesa is a habitual offender since he has not yet been charged in court and it was not the right time to make the comments.

Echesa was arrested after he was caught on video slapping an official from the Independent Electoral and Boundaries Commission (IEBC) during the Matungu polls.