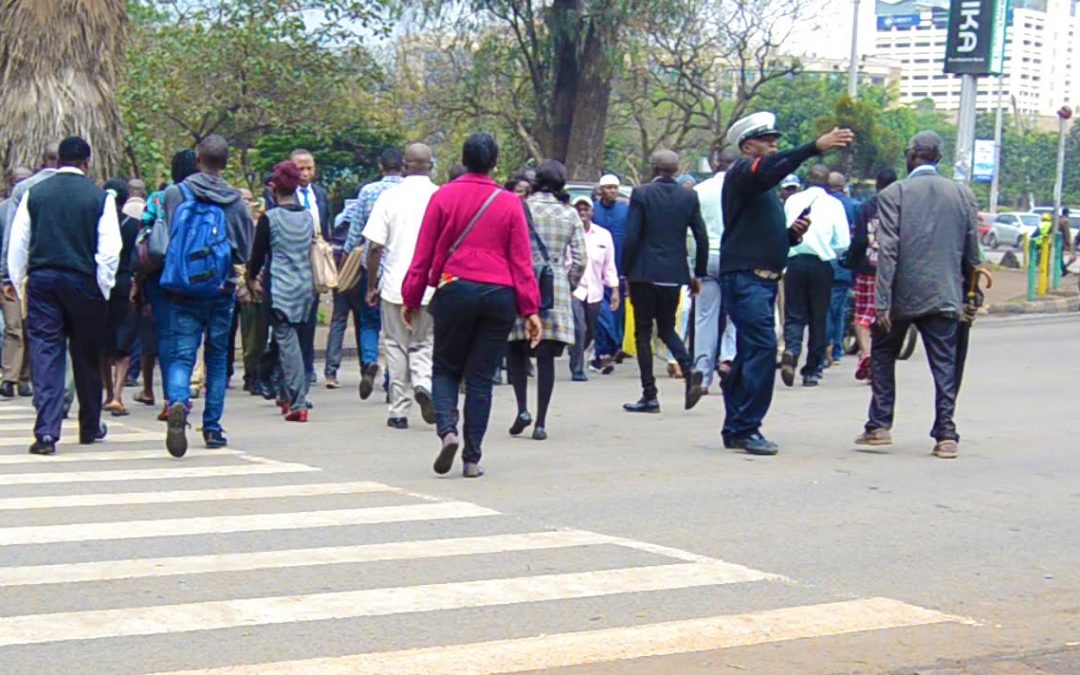 A majority of Kenyans think that Coronavirus is a Nairobi disease. This is among findings presented in a research dubbed Sauti za Wananchi.

In the research, 7 out of 10 respondents said they see older people as most at risk of contracting the Coronavirus, while 4 out of 10 cited those with pre-existing conditions.

The new data on Kenya’s COVID 19 knowledge, attitudes and practices also showed that Women, older citizens and those in rural areas are more likely than others to have positive feelings about the government’s ability to handle the outbreak and the actions the government has taken so far.

These effects are consistent across Kenya, though residents of Nairobi, & other urban areas are a little more likely than their rural colleagues to report lost income or financial difficulties.

Nairobi residents are less likely to report hiked food prices as a problem.

Commenting on the research conducted between 29 of May to 30th June among 3,000 respondents, Dr. Andrew Were said the government needs to do more and use available funds to address the pertinent issues related to the pandemic.