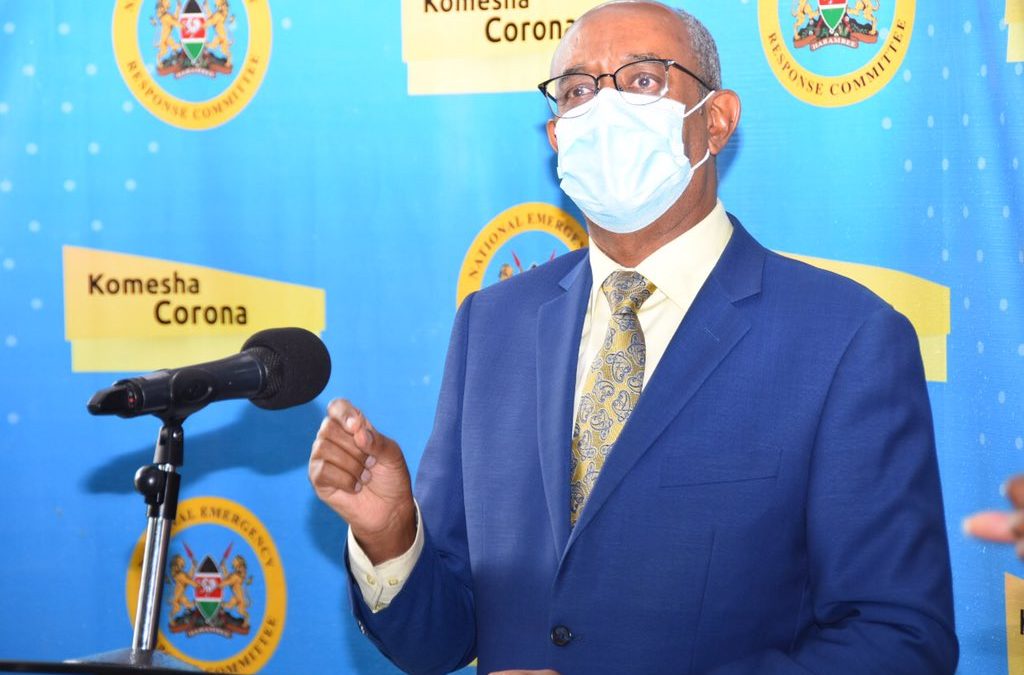 As the nationwide curfew and cessation of movement in selected areas in the country deadline lapses, Kenyans are eagerly waiting for the fate of the presidential directive on whether the two will either be lifted or extended.

With the recent reported cases extending to the country’s porous borders, it is not clear what the government will direct in combating the virus.

As anxiety remains high on what lies ahead of Saturday’s government scheduled national address, the country has recorded 23 new cases of Covid-19, raising the country’s total number to 781.

The cases are out of the 2,100 samples that were tested in the last 24 hours and spread in 5 counties countrywide.

The Nairobi cases are distributed in the areas of Embakasi (6), Kamukunji and Lang’ata with two each and Starehe with one. In Mombasa, all the cases are from Mvita while all the Kiambu cases are from Thika. The two cases from Wajir are from Wajir East subcounty.

As the scourge continues to haunt the cargo transport sector, two truck drivers from the Namanga border point, in Kajiado county have been recorded and one more from Ilbisil in Kajiado Central.

Nairobi city county has been the worst hit by the virus, with 401 cases recorded as Mombasa county comes second with 269 cases.

With the border county of Kajiado being the exit and entrance of most truck in the EAC, the county has recorded 27 cases as counties of Mandera and Wajir on the northern border also being hit by the deadly virus, the two counties have recorded 15 and 14 cases so far.

With most cases in the country being local transmission, a big percentage of the country’s cases are still active. The country’s active cases stand and 452, this is after the ministry discharged 3 more patients today.

The country’s number of recoveries stand at 284, while the number of fatalities is now at 45 after 3 more patients succumbed.

As the mass targeted testing takes shape, the country has so far tested 39, 018 samples so far.