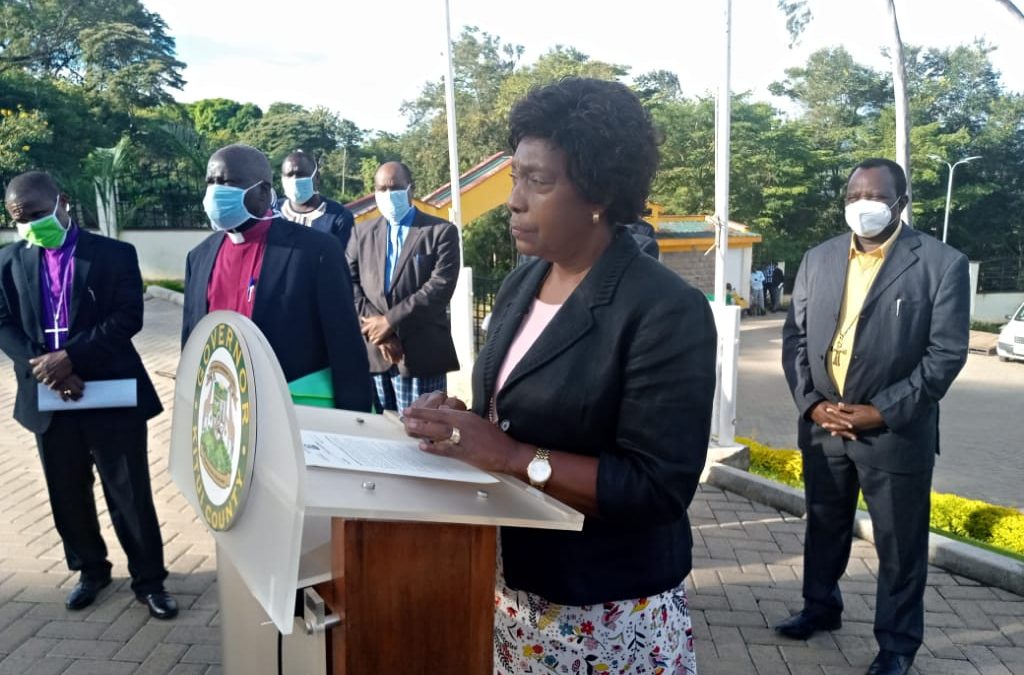 The Kitui County Assembly can now go ahead  with the impeachment of Governor Charity Ngilu.This is after high court judge Weldon Korir dismissed the application by Ngilu was challenging the impeachment.
Justice Korir ruled that the application Ngilu has not met the threshold to warrant  grant of conservatory orders.
“As such her application dated 24th June, 2020 is dismissed. Costs for the application shall be based on the outcome of the petition,” the court ruled.
Justice Korir further noted that the  impeachment of a governor is akin to an election petition advising that  that any person desirous of filing a court case in respect of an impeachment process should approach the High Court within the County in which the impeachment is taking place.
Further, Justice Korir said that where there is no High Court in the county, then the nearest High Court should be approached. I say so because it is important for the residents of the affected county to have access to the Court where such proceedings are taking place.
While opposing the application by  Governor Ngilu, the Kitui county assembly of argued that the grant of conservatory orders as sought by Ngilu was  speculative adding that  the governor is merely apprehensive as the Assembly is yet to debate, discuss or act on the motion for her removal.