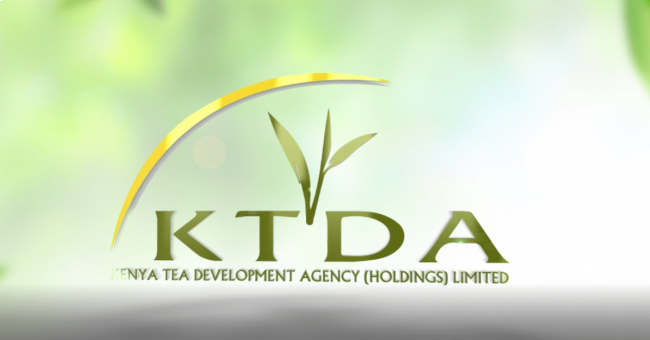 The High Court in Nairobi has today dismissed a petition challenging the elections of both KTDA Tea Factories’ and KTDA Holdings directors; saying that it lacked merit.

The petition, which had been filed by three farmers, Joseph Mwangi Mbote, Peterson Maina Gathua and Samson Mwangi Wairugu, contested the 2019 elections of Tea Factory Companies directors; challenged the rules under which the elections were conducted and questioned the mandate of the KTDA Holdings’ Company Secretary as the chief electoral officer.

The petition, which had been filed under a certificate of urgency and presented as a constitutional petition, had named KTDA Holdings Limited and KTDA Management Services Limited as respondents in the case.

In its submission through lawyer Ben Milimo, KTDA argued that the three petitioners had moved to court before going for arbitration or through the established dispute resolution mechanism that have been put in place.

He had also argued that the petitioners were neither shareholders nor members of KTDA and had therefore lacked the right to lodge a petition or seek orders in the notice of motion before the court.

In his ruling, Justice Weldon Korir ruled that the petition was not merited in the first instance for the reason that it did not pose a constitutional question; adding that even if it did, the issues that had been raised by the petitioners were invalid to the extent that the Company Secretary had powers to both set the election rules as well as appoint election officials.

The Court held that the rules were not only valid but continued to be valid for purposes of the election of the Tea Factory Companies as well as the KTDA Holdings Limited.

In his ruling, Justice Korir also noted that some of the directors who had presented the petition had, by virtue of having served their three-year tenure in office, they were no longer directors of their respective tea factories.

With today’s ruling, directors who had been temporarily barred, by the court, from assuming office pending the hearing and ruling of the petition, are now allowed to take up their roles and execute their mandate as office-bearers.