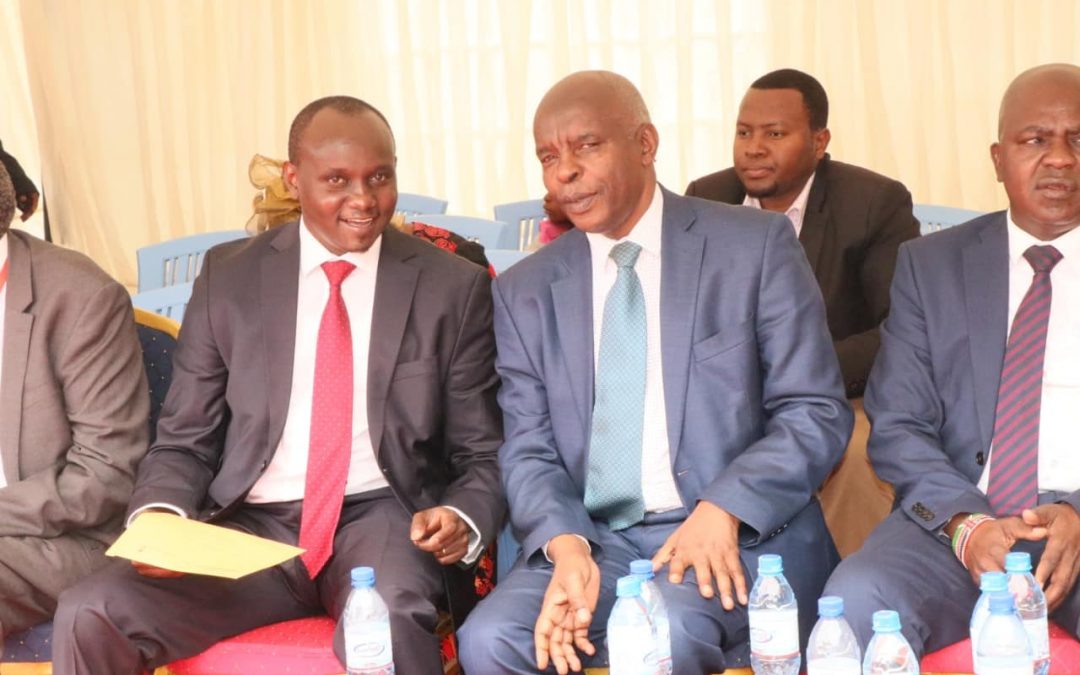 Three counties seeking an advisory opinion regarding the Building Bridge Initiative process, have been directed to first seek an advisory from the Attorney General.

The Five supreme court Judges directed Makueni Governor Kivutha Kibwana, Nandi and Kericho County assemblies to do so within the next seven days.

“The petitioners must first obtain the advice of the Chief Legal Advisor of the Government before we can consider this matter,” ruled Deputy Chief Justice Philomena Mwilu.

“So that we avoid state organs rushing to the Supreme Court when they ought first to have sought the advice of the AG,” she said.

“The supreme court cannot replace the office of the AG and it’s important that a party coming to us ought to first go to the AG seek their advice and if they have issues then it is when they should come to the supreme court,” she added.

Makueni Governor Kivutha Kibwana on the other hand seeks an advisory opinion on a number of issues regarding the BBI process.
Among the issues Prof Kibwana wants clarified is whether a bill containing a proposed amendment should only be limited to an amendment of a single issue of the Constitution.

He also seeks an advisory opinion on whether national or county governments or state officers- acting in official capacity- are allowed by law to use public resources to finance or seek constitutional amendments.
According to Kivutha, the Constitution expects that amendments be limited to only one issue.

“Packing too many issues in a bill to be amended will create confusion and affect the public’s ability to understand and effectively make the right choice,” claimed the governor in a statement to the newsroom.

The governor noted that the proposed changes in the BBI affects at least 13 chapters of the constitution and has proposed more than 78 different issues for amendment. According to the governor the popular initiative route was a path preserved by the constitution for the people and not governments or state and public officers.

“Allowing governments to use state resources to mobilize for constitutional change through popular initiative will result in significant wastage of public funds for now and in future,” he stated.

DCJ Mwilu directed any person who considers themselves to be a friend of court to file their application within 14 days.

“We will then consider if they will be admitted,’ she said.