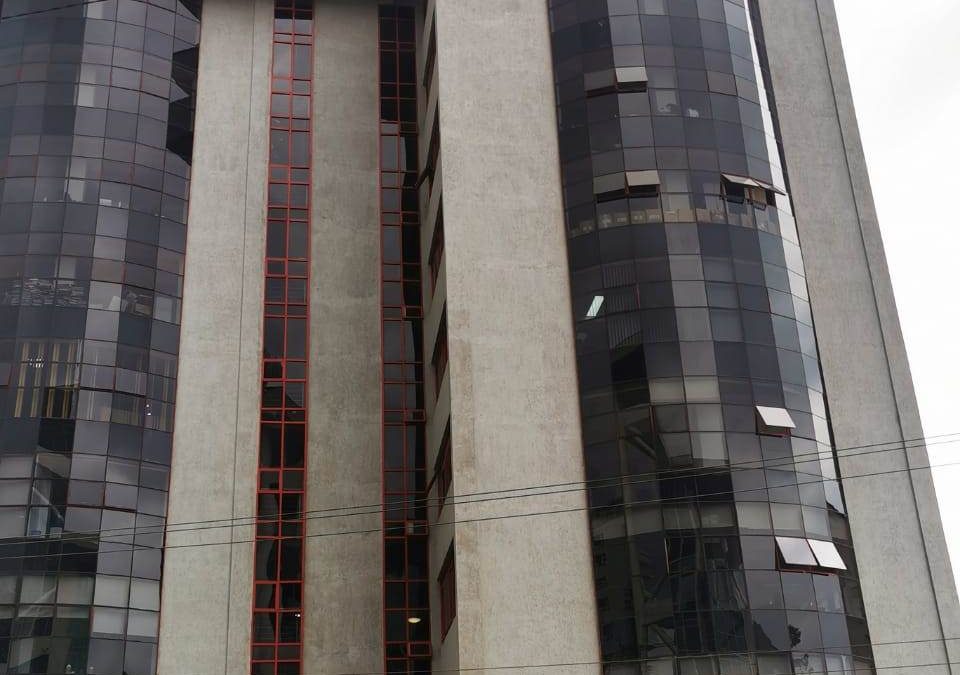 Co-operative Bank MD Gideon Muriuki said in a statement that this is Pursuant to Central Bank of Kenya approvals,occasioning the name change , and will now operate as “Kingdom Bank Limited.

Co-op Bank has since named Antony Mburu as the new chief executive of Kingdom Bank, replacing Timothy Mwaniki Kabiru who has been serving in the acting capacity since early last year.

The lender has also appointed the board to be chaired by Margaret Karangatha after getting a nod from regulators.Others to sit in the board to drive the bank’s transformative agenda are Macloud Malonza , Julius Sitienei and Dr. Gideon Muriuki .

The re-branding follows the unanimous acceptance of an offer by Co-operative Bank to Jamii Bora’s board in early June.

In the deal, Co-operative Bank sought to subscribe for a New Class of Ordinary Shares (Class A) in Jamii Bora Bank for an aggregate subscription price of Sh1 billion and 224,153,541 new ordinary shares, equivalent to 90 per cent stake.

The re-branded third-tier bank’s existing issued 24.9 million ordinary shares of Sh66 each will now be re-designated and re-classified as Class B ordinary shares, giving owners room to share in future profits as opposed to cashing out at once.