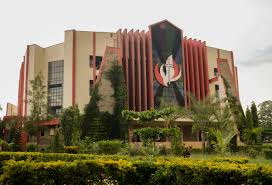 A digital Church report tracking online church services suggests that Christ Is the Answer Ministries CITAM content was the most viewed over the course of five consecutive Sundays.

A report titled A Thousand Watts looked at 12 churches online viewership engagements, and liverstreams for the period between March 29 and April 26 this year.

The report covered three main areas livestreams which surveys the the number of gadets tuned in to the live online streams, hoe many people interacted with the content and the very number of video views per the visual consumption of the content.

With most people urged to stay at home to safeguard agains the virus spread, churches resorted to the online platforms to broadcast Sunday service live.