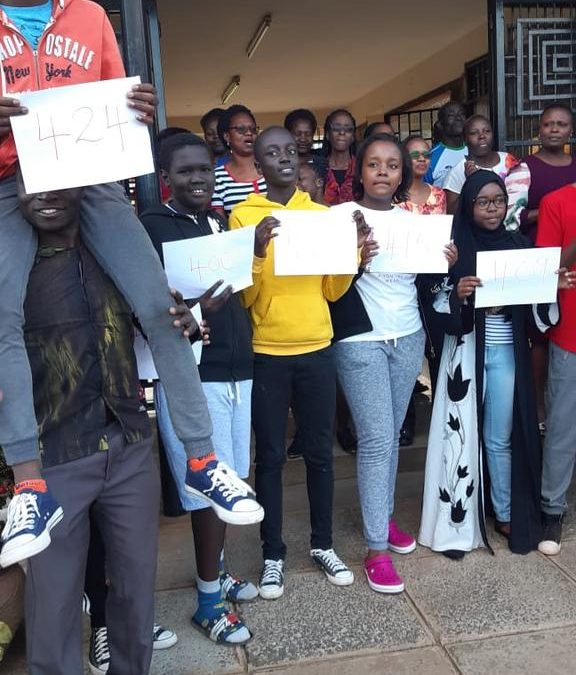 Christ Is The Answer Ministries (CITAM) has held a celebration to appreciate all the CITAM school pupils who scored 400 marks and over in the 201/2020 Kenya Certificate of Primary education exam.

Speaking during the CITAM schools Bishops Award Class of 2019/2020, the Presiding Bishop Rev Calisto Odede noted that through God’s enablement, the ministry has been able to join together with the wider society in facilitating the major transition roles that the young people are going through.

He noted that in Kenya’s education sector in the past, many students were not able to transition to secondary schools because they did not make the required grades which meant that many have dropped out of school at primary level.

He said this prompted him to champion for a change in the curriculum and has expressed gratitude in the Competency Based Curriculum which will ensure that children do not drop off due to the marks attained.

He encouraged pupils with low marks not to despair as it does not mean they are failures since examinations only act as a guide to show what one could become professionally in future.

There was a cumulative 41 Students who managed a total of 400 and above marks from CITAM schools Woodley, Kisumu, Buruburu, Kiserian over the two years under review.

The Presiding Bishop says that CITAM schools believe that learning should go beyond the academic to include transformational aspects of education.