Chinese churches in US urged to Self-quarantine against Coronavirus 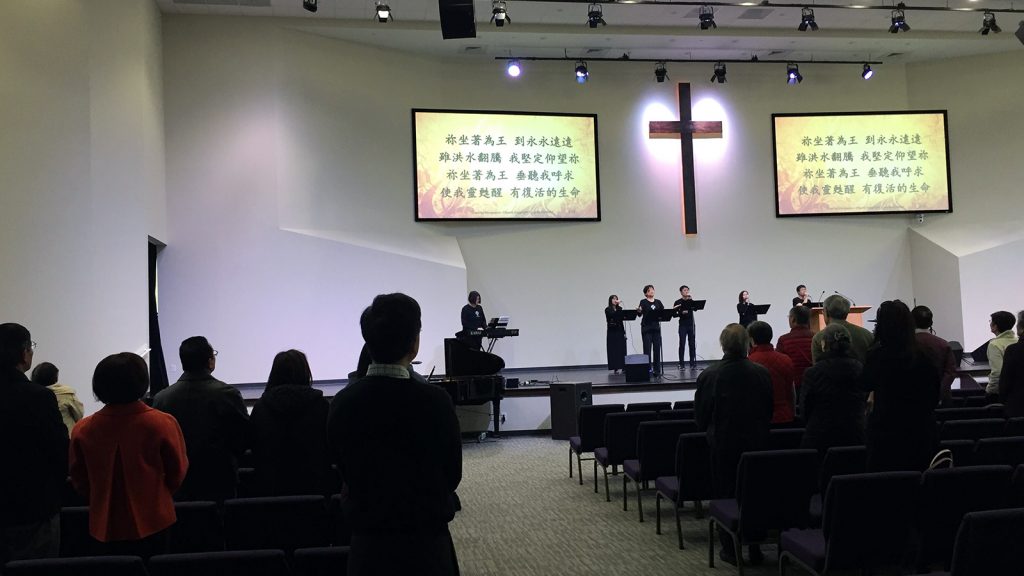 Chinese churches in the United States have taken it upon themselves to quarantine themselves in keeping with Centers for Disease Control guidance.

The outbreak of the virus, which began in Wuhan, China, has sickened thousands and has killed more than 2,700 people.

At least 35 people in the US are infected with the so-called COVID-19 virus all linked to overseas travel, including 18 people evacuated from the Diamond Princess, a cruise ship docked in Yokohama, Japan.