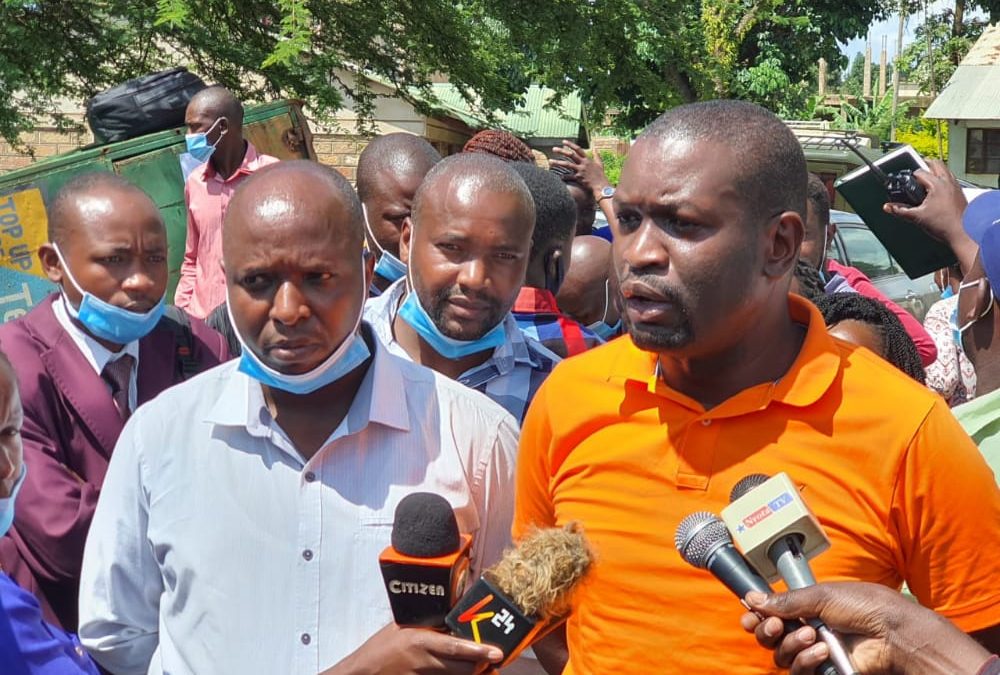 As two constituencies and a ward complete their by-election, IEBC officials have now embarked on vote counting in the various centers and are expected to announce the winners tonight in Bonchari, Juja constituencies and Rurii Ward. The vote in most polling centers in Bonchari, Kisii county was marred with low voter turn out as local politicians and aspirants decried heavy police presence.

In the Juja by-elections, the exercise was marked by a low voter turn-out amid calls by a section of leaders to extend the voting period. Jubilee candidate Susan Waititu decried the low voter turnout even as she hailed the enhanced security. Kiambu Women Women Representative Gathoni Wamuchomba had earlier appealed to the Independent Boundaries and Electoral Commission (IEBC) to be flexible to accommodate all electorates to exercise their right to vote.

Meanwhile, politicians have protested against harassment by police in Kisii county during the Bonchari By-election. Leaders allied to ODM and UDA parties condemned heavy police presence claiming some of their agents had been arrested ahead of the poll. ODM candidate Pavel Oimeke while addressing the media at Nyamare Polling Station condemned the heavy presence of police claiming that they were harassing his agents and intimidating voters.

The polls attracted 13 aspirants. The by-election is anticipated to be a three-horse race between Jubilee’s Zebedeo Opore, ODM’s Pavel Oimeke and UDA’s Teresia Bitutu.