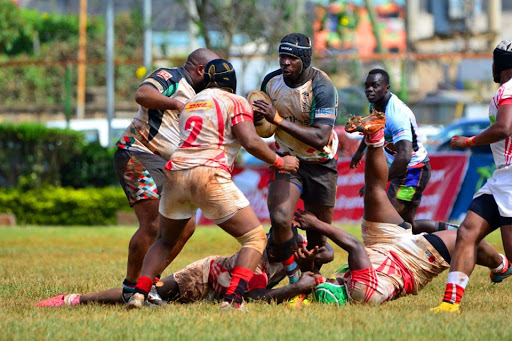 The battle for playoffs in the Kenya Cup intensifies this weekend.It is crunch time for Menengai Oilers, Stanbic Mwamba and Top Fry Nakuru as the three battle for the two remaining Kenya Cup slots.

The Oilers are in their second season in the top tier league and have lived to their dark horse tag given to them by pundits at the start of the season.

They have certainly impressed and looked like playoff contenders. They are two points clear of sixth placed Stanbic Mwamba and three ahead of cross town rivals Top Fry Nakuru.

With matches against KCB and Kenya Harlequin coming up in quick succession,we should expect a spirited from the Oilers.

Stanbic Mwamba lie sixth on the log, occupying the final playoff slot. They play their remaining fixtures against Resolution Impala Saracens and Nondescripts.

Top Fry Nakuru are just one point and one position outside the playoff berths. They play Kenya Harlequin and Western Bulls on consecutive weekends. The two time champions will certainly not give up the playoff fight easily.