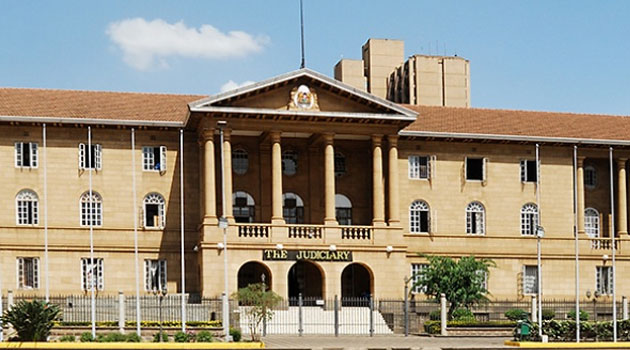 The Appellate court has begun hearing appeals against the High Court ruling that dismissed the Building Bridges Initiative bill.

High Court judges on May 17  had declared the process illegal and unconstitutional and censured the electoral agency for plans to hold a referendum without proper public participation.

President Uhuru Kenyatta and his ally Orange Democratic Movement  boss Raila Odinga, the Attorney General , the Electoral Comission IEBC and the BBI secretariat, who are the key proponents of the push to change the Constitution, are seeking to convince the Court of Appeal judges to clear the road for a referendum.

This morning, two affidavits have been received, one by IEBC, second by BBI secretariat seeking to introduce new evidence on the case. The IEBC has is seeking to introduce the JLAC report that was tabled by national assembly where the electoral body is saying that they had a continuous registration of voters.

On their part the BBI secretariat led by senator James Orengo are seeking to introduce the sworn affidavit by BBI co-chair Dennis Waweru be admitted as it is more conclusive.

The court is set to make a ruling on the admission of the affidavits on whether to admit it or dismiss it.

The court is also set to make a determination on the request by lawyer Charles Kanjama on whether he will be enjoined in the case as an amicus curio.

Already a three-judge bench of the Court of Appeal consisting of Daniel Musinga, Hannah Okwengu and Roselyne Nambuye yesterday ruled that Kanjama’s bid was not properly before the court, denying him the chance.

Kanjama was however, given up to tomorrow to properly file an appeal relating to his notice of appeal anchored on the failure by the High court to give reasons for declining his application.

The Court will hear the appeal until Friday July 2, 2021 before retreating to write the judgement.