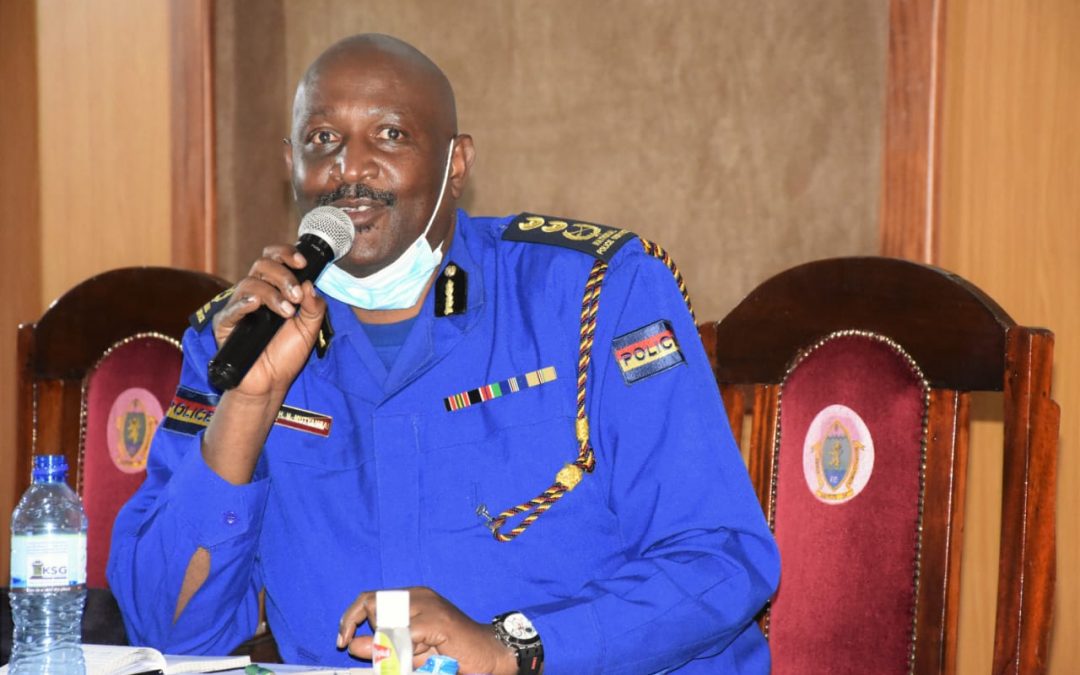 Following cases of rampant mugging of Kenyans in most major towns in the country, the Inspector General of Police Hillary Mutyambai has now assured that an anti mugging team has been deployed in all major towns.

While responding to Kenyans in his weekly #Engage the IG forum on social media, the IG said there is adequate deployment of police officers in affected areas, heightened surveillance and community policing.

Kenyans had decried the rampant mugging in Nairobi and Nakuru town streets, saying they are no longer safe for residents as the perpetrators snatch phones from unsuspecting citizens especially along Kenyatta Avenue and near Gilani’s supermarket in Nakuru town.

Another resident had questioned what the police officers patrolling the  Central Business District were doing about public service vehicles operators who snatch phones while dressed up in matatu Saccos dust coats.

In his response, Mutyambai said his office is  further collaborating with  the National Transport and Safety Authority NTSA  to ensure safety and security within the industry.

Meanwhile, the security of children was highlighted in this week’s #Engage the IG, with Kenyans questioned what the police service was doing following the kidnapping and killing of children in the recent days, especially in Nairobi.

In his response, Mutyambai said security has been heightened and parents are cautioned to take care of their children and also encouraged to educate their children on basic security measures.  He added that for any suspicious characters and activities, Kenyans should  contact police hotlines 112,911 or 999, or the Directorate of Criminal Investigations (DCI) hotline number 0800722203