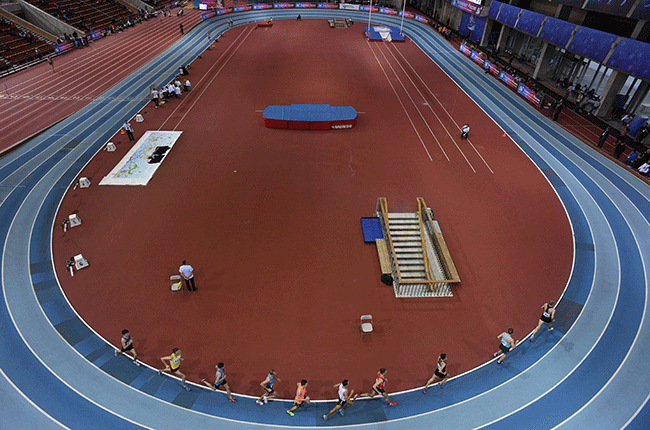 Athletics Kenya (AK) has selected a team to represent the country at the World Athletics Indoor Championships.

In a statement to newsrooms, AK said the team to represent Kenya at the championships to  be held on 18th – 20th March, 2022 in Belgrade, Serbia comprises of 16 athletes led by their team Leader  Barnaba Kitilit

The team leader, Kitilit, will also be accompanied by other officials including the technical leader Hassan Ahmed, the team coach Busienei Janeth , the team medical officer Francis Philomena  and two officials Muraya Lydia and Wamui Irene.