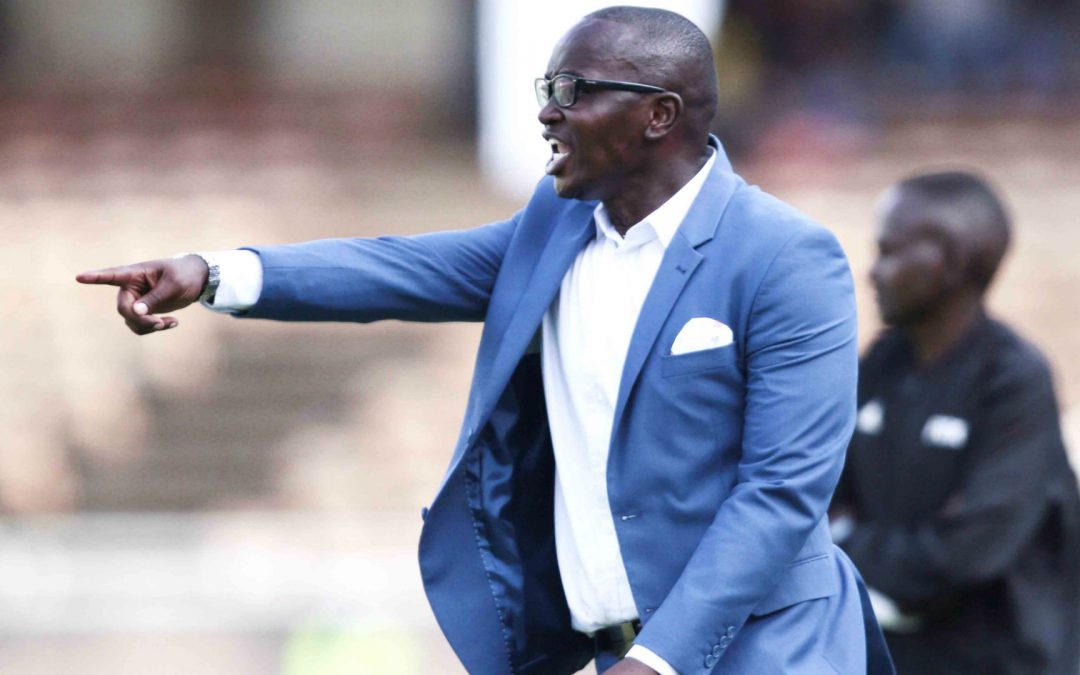 Kimani had made the decision to resign from the club he had led on interim capacity since the second match of the season before the derby, and informed the players of the decision after the 0-0 draw with Gor Mahia at Kasarani on Sunday.

Kimani has for the past two seasons been holding the team on interim bases after the departure of various coaches including Cassa Mbungo and Tomas Trucha who left after just one game this season.

Speaking after the derby on Sunday, Kimani says he is happy and proud with his contribution to the club in the time he has been there in acting capacity.

Kimani has managed one Mashemeji Derby as head coach and another as assistant. He has also played in the Derby as a player.

His resignation comes two days after the Leopards  appointed Patrick Aussems as their new head coach, whom Kimani was expected to assist. Aussems had  previously managed Tanzania Premier League side Simba SC and Black Leopards of South Africa.