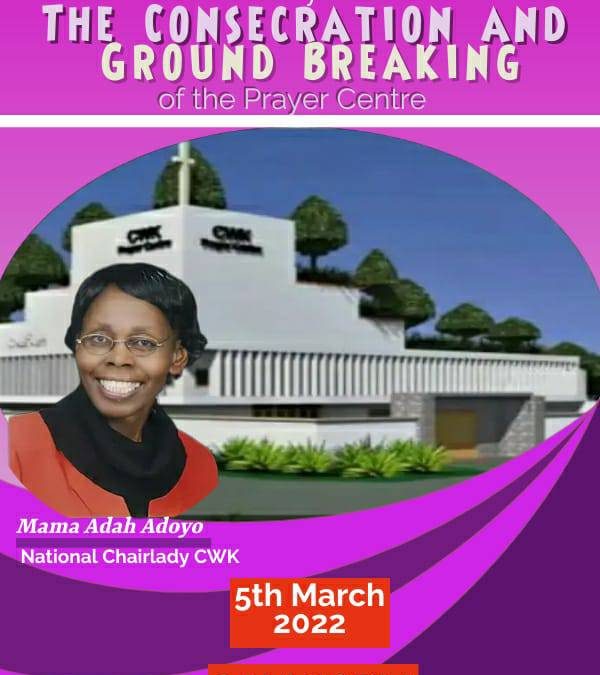 Christian Women of Kenya (CWK) has made a call for peace in the country to avoid what happened after 2007 General Election.

Speaking to Hope Media, the CWK National Chairperson Mama Ada Adoyo said it is their desire to work with like minded people to pass the message to all Kenyans on the importance of maintaining peace.

The movement was birthed out of the 2007-8 PEV says that judging from what happened to the country there is a need to involve stakeholders towards this path of prayer for peace.

Mrs Adoyo has said that there is a need for a forum that will the women can use to engage on the power of prayer as a precursor to peaceful elections devoid of all the negative attributes that can plunge a nation into violence.

She is further asking political candidates to observe their language while they campaign since peace is important to all people in the country for us to function.

The Christian Women of Kenya Movement will this Saturday set to dedicate and ground break a Prayer Center in Mwiki, Kasarani that will serve people within Nairobi who want a place to pray.