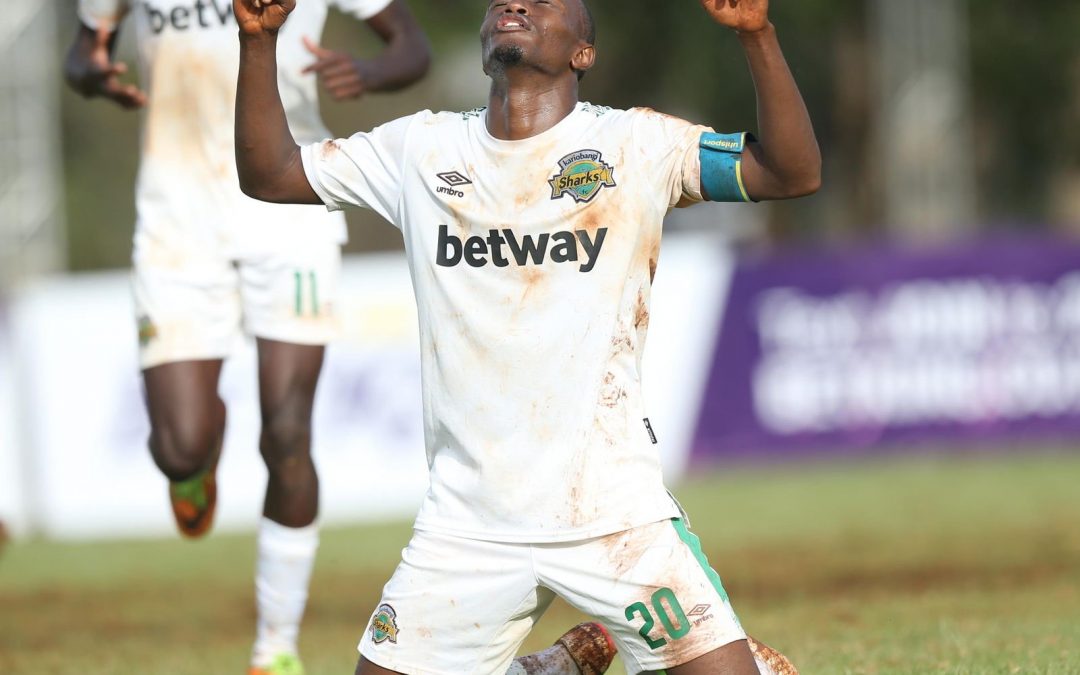 The match was the only one played in the Kenya Premier League.

Sharks striker Eric Kapaito bagged a brace, scoring in the 15th minute and through a penalty in the 35th minute to put Sharks 2-0 up in the contest.

However, Stima’s forward Vitalis Akumu reduced the deficit in the 52nd minute, before Baron Oketch restored parity in the 70th minute.

The brace saw Kapaito take his goal tally to 18 in the Golden Boot race, four ahead of AFC Leopards attacker Elvis Rupia.

Following the draw, the Sharks remain fifth on the log on 35 points, while Stima have leap-frogged league returnees Vihiga United to move 15th on 17 points, both teams having played 23 matches.