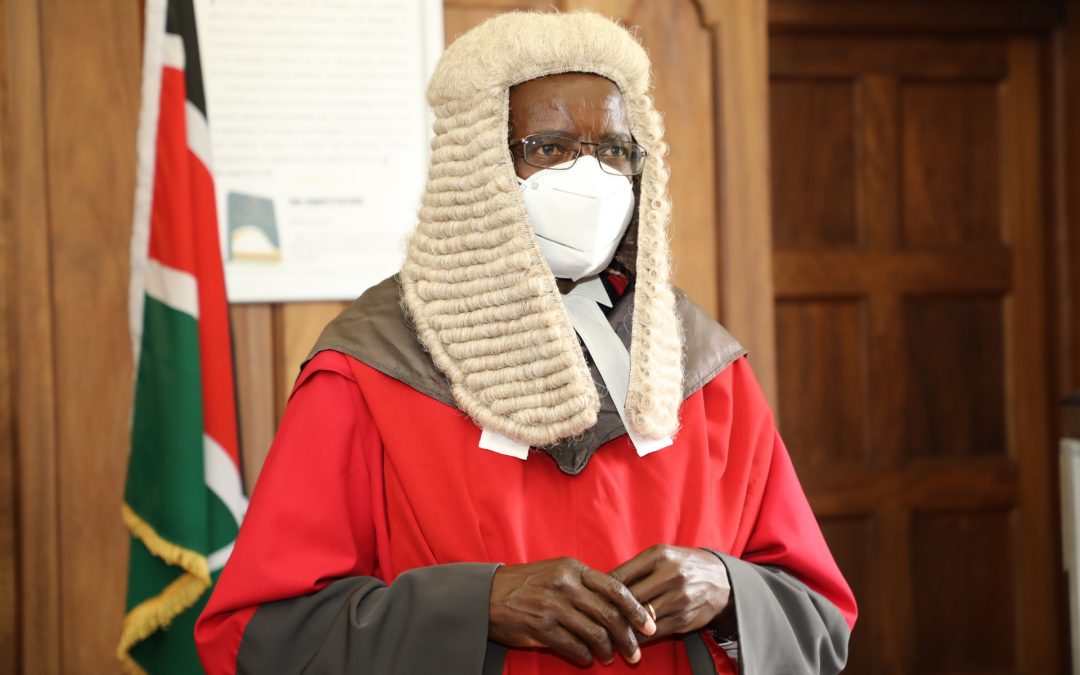 Chief Justice David Maraga has called on Kenyans not to accept any proposed constitutional amendments through the Building Bridges Initiative (BBI) that may threaten the independence of the Judiciary.

Addressing the press earlier at the Supreme Court during the release of the State of the Judiciary and Administration of Justice Annual Report 2019/2020, the chief justice argued that such a proposal would take the country back to a period before the promulgation of the 2010 constitution when the Judiciary was an appendage of the executive

According to Maraga, any changes which preach the separation of powers or threatens the independence of the judiciary should be rejected forthwith.

The Chief Justice appeared to be referring to the appointment of a Judiciary ombudsman whom the BBI report had suggested, be appointed by the president.

While urging the President to make the appointments without any further delay, CJ Maraga said the President appeared to have ‘revisited’ the Judiciary following the 2018 Presidential Election annulment by the Supreme Court.

Meanwhile, the Chief Justice has launched of the annual State of The Judiciary report and Administration of Justice Report, as he makes his final address to the arm of government.

Chief justice David Maraga who is also the president of the Supreme Court in Kenya hailed the performance of the judiciary over the years of his tenure. Maraga is set to retire anytime after releasing the report but before January 12, 2021 when he will turn 70 years of age.

Speaking while delivering his last state of the judiciary national address, the Chief Justice has noted the various strides made by the judiciary.

The Registrar of the Judiciary Anne Amadi, in her remarks pointed out that the quality of service and state of the judiciary would be world class, if only Parliament could grant 100 percent budget request of about 35 billion ,